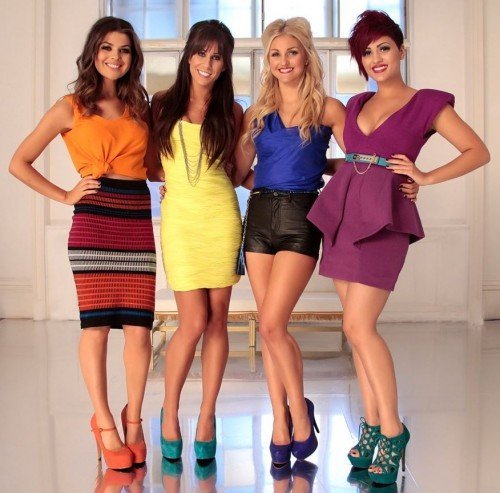 Four gorgeous, motivated girls who sing powerful, catchy songs with an ultra-modern sheen, Vanquish are a fantastic new girl band intent on getting inside your head and staying there.
Their debut single is ‘The Harder You Love’, a thrillingly propulsive pop-dance track with a defiant attitude.

Holly, Bee, Lizzie and Rianna have spent the last year touring and
performing to huge audiences and discovering themselves as a band, and ‘The Harder You Love’ is the first taste of their exciting sound. 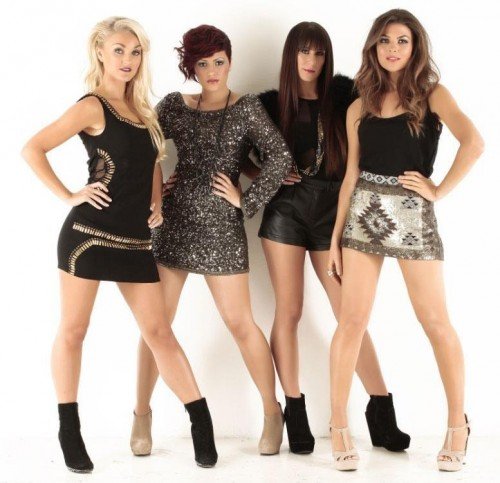