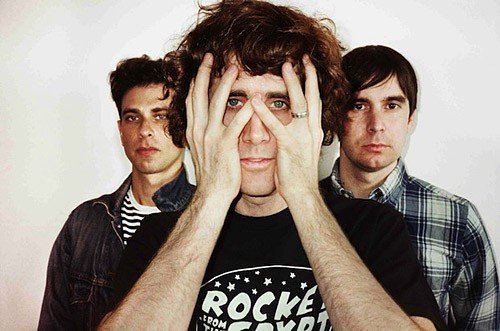 The Rapture return with a new EP ‘Sail Away’ taken from their acclaimed third album ‘In The Grace Of Your Love’ on January 16th 2012 through DFA Records. The Rapture – Sail Away – Remixes by DFA Records