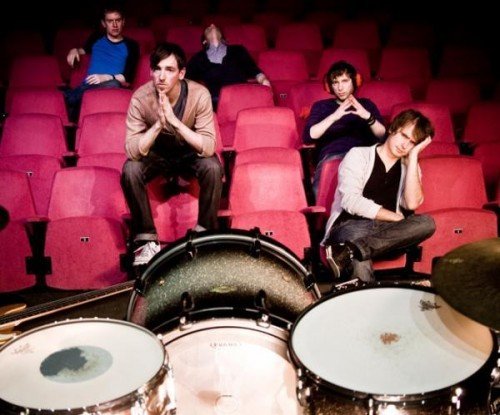 Irish gems, The Koubas have landed, delivering not only a brand new radio smash single ‘Get Over Yourself’ but a debut album of 11 tracks certain to have you singing along.

It took front man/songwriter Stevie J Ryan a journey half way around the world to find the right ingredients to form The Koubas.

After meeting in a South African music venue, Stevie J and Jakub “Kouba” Was immediately hit it off and started jamming together. The new found musical partnership led to Stevie J writing a string of new songs, many of which feature on their debut album “things I don’t like to talk about”.
thekoubas.com
myspace.com/thekoubas