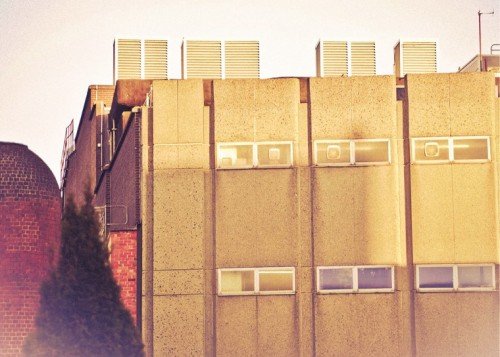 Belfast based band, The Jane Bradfords have released their eagerly anticipated new album, ‘100 Miles Of Broken Pavement’ (out now).
The album is a collection of heartfelt songs, warm melodies and deft lyrics pieced together to make a record fit to be one of the stand out releases of the year!.

The Jane Bradfords music has covertly become familiar to millions in the UK and Ireland having featured in advertising campaigns for BT, Harp Lager, The Mentalist and Grey’s Anatomy, as well as featuring on Liverpool FCtv and Channel 4’s Hollyoaks.