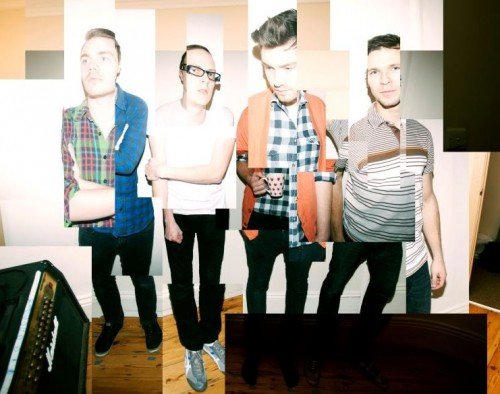 Irish band The Cast of Cheers release their debut single ‘Family’ on February 20th on School Boy Error/Cooperative Music.
‘Family’ is the first taster from The Cast of Cheers debut album, produced by Luke Smith (ex-Clor) and set for release in 2012.

The video for ‘Family is made up of 5,000 separate photographs and directed by Russell Weekes.
thecastofcheers.com
facebook.com/thecastofcheers