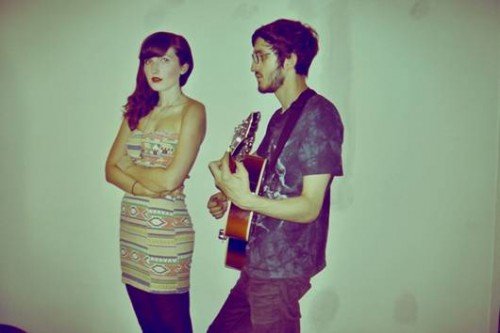 Summer Camp ‘Losing My Mind’ is a beautifully wrought song whose infectious melodies bely a darker lyrical undertow of relationship breakdown and heartache, as vocalist Elizabeth Sankey sings, “this house isn’t big enough for the both of us/ if you wanna leave, then I know you must”.
Summer Camp are getting ready to hit the road in March, with a tour across the UK beginning in Bristol on the 13th and ending in their biggest London show yet, at the Scala.