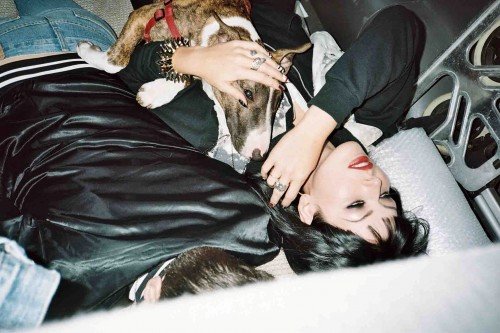 Sleigh Bells are set to come to Europe for a February / March 2011 headline tour. Tickets for all shows are available to buy now and the full dates are as follows:
February
27th The Academy, Dublin
28th Oran Mor. Glasgow