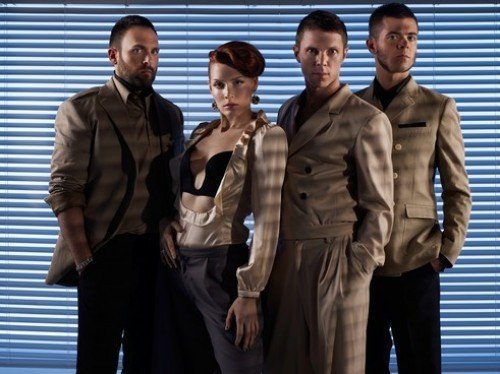 “It’s a song we had fun making so while it wasn’t necessarily true to the direction of the album or what most people might think of as Scissors, we thought it would be good to just get out there in between albums,” explains Babydaddy.
scissorsisters.com