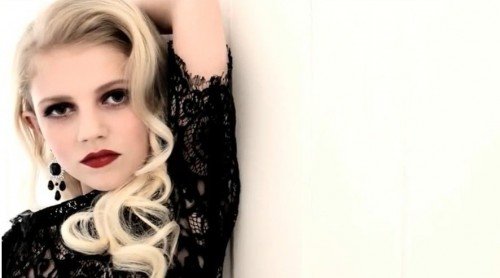 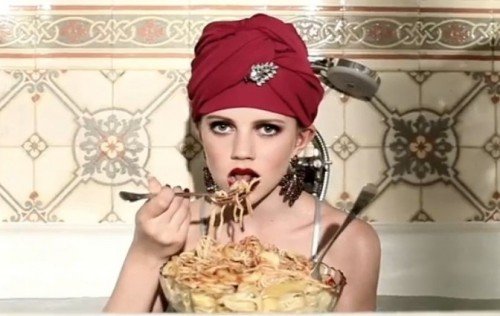 In an age defined by conflict and collective malaise, articulate and artistic responses to the greed and war characterising our reality, to the self-destructive and paradoxical nature of modernity, have been sorely lacking. 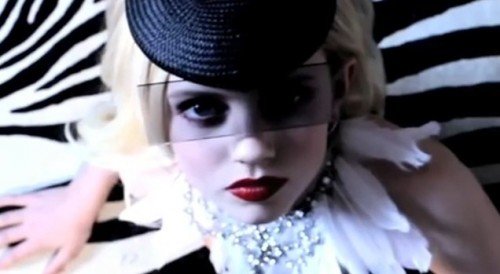 In a society content to be lazy and ignorant, Reptile Youth is the riot, the dream and what the 21st century revolutionaries have been waiting for.

Their fearless experimentalism sees them as leaders of an electronic punk revival, creating a disorienting complexity in their music that’s still fun-loving and danceable.

PS:
The video is AGAINST sexualizing of the younger, not the other way around!