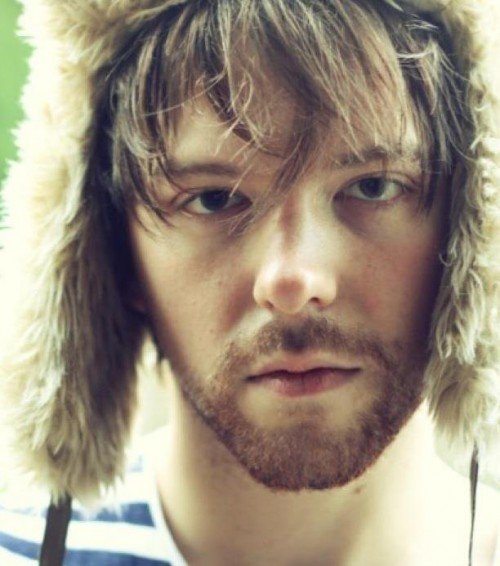 Rams’ Pocket Radio has announced details of a brand new single, entitled ‘1+2’, released on 26 March.
‘1+2’: driven by a nagging guitar riff and a simple but memorable chorus, ‘1+2’ was written, says Rams, “about making yourself vulnerable to help someone, and the things that can happen as a result.”

RAMS’ will be main support to Snow Patrol on their European arena tour, as Gary Lightbody’s a huge fan.

Who is ‘Rams’, and what is the significance of his pocket radio?

The ‘Rams’ in question is Peter McCauley – a drummer, pianist and diverse songwriter from Lisburn.

Peter’s stage-name is taken from the 1950’s product designer Dieter Rams: viewed by many as the key inspiration behind the iPod (which bears a startling resemblance to the Pocket Radio), and various modern accessories.

“His products were relevant to the time but still looked to the future,” explains McCauley.

“I like the idea that something we create could have relevance and longevity, accessibility and influence. The way we use and create music changes, but the core principals remain the same.”