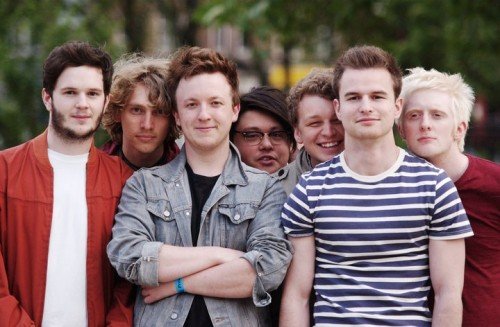 Check Professor Penguin’s ‘Pirate’ (out now), the second single from their highly anticipated debut
The creation of Jonny Abraham, Professor Penguin are now an exciting collective of nine talented musicians who are already enjoying success on the live circuit, starting 2012 with a sold-out residency at London’s Ronnie Scott’s.

The band have even picked up Brian Eno as a fan, who described their last single ‘Pilot’ as “a beautiful piece”.

Professor Penguin’s new release ‘Pirate’ is only likely to win them even more fans, with the majestic beauty and glorious harmonies on the track being a sign of things to come from the forthcoming album, set to be released on the band’s own imprint
Gentoo Recordings this spring.