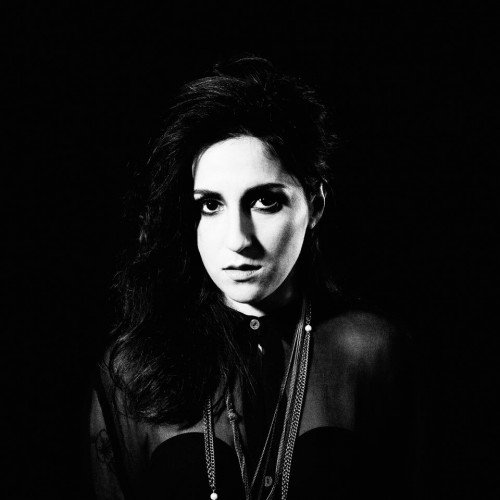 California native Ramona Gonzalez first began her transcendent minimalist dance-pop escapades in the privacy of her own home in Los Angeles.

With the aid of her multitrack cassette recorder and whatever keyboards, drum machines, and other instruments that were available to her, she very quickly developed her own unique sound and began performing live in the L.A. area under the moniker Nite Jewel


One Second of Love by Nite Jewel from Secretly Jag on Vimeo.

If Nite Jewel’s earlier work brought to mind the likes of Lisa Lisa or Debbie Deb on quaaludes, this new body of work may conjure up clearer images of the likes of Sade, Eurythmics-era Annie Lennox and Tracy Thorn.

‘One Second of Love’
Released March 12 2012 on Secretly Canadian
www.nitejewel.com