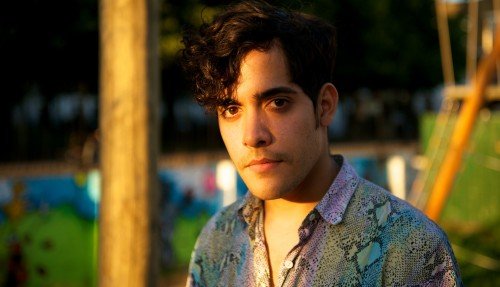 Ahead of Neon Indian’s return to the UK next month for a sold out show at London’s Village Underground and a special performance at the Manchester leg of the Dot To Dot festival, you can now hear this remix of new single ‘Hex Girlfriend’ by producer Becoming Real.

Becoming Real’s remix will be available to buy alongside the original version on May 28th.