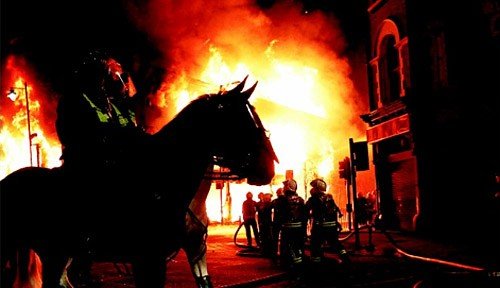 Nice Up! present their first release of 2012 from none other than the legendary Monkey Mafia, aka Jon Carter and friends.
One of the DJs and producers at the heart of the big beat explosion of the mid 90s, Jon Carter’s musical history reaches much further back.

It is of course his antics at the seminal Heavenly Social alongside fellow residents the Chemical Brothers and Fatboy Slim that Carter is perhaps best known for.