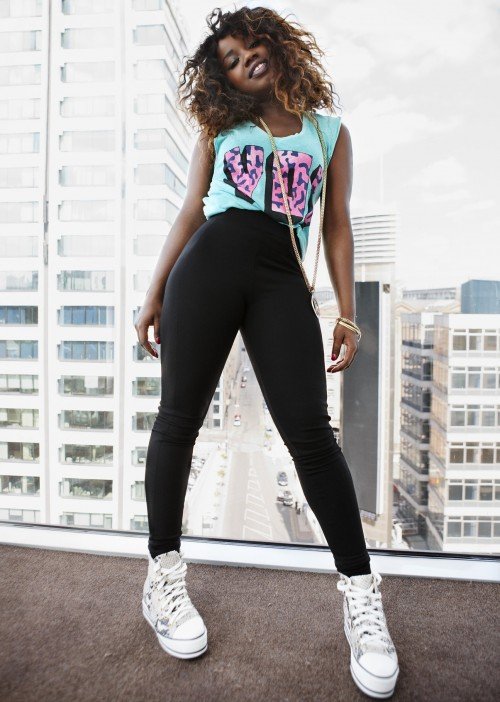 Check out one of the UK’s hottest artists this year, Misha B. Her massive debut single ‘Home Run’, is released on 15th July, through Relentless Records.

The track takes Misha B in an unexpected, more adventurous direction than perhaps people would have anticipated.

Combined with her soulful vocals, it brims over at its catchy hook to electric effect.

With remixes from Kat Krazy, Zed Bias and Taiki & Nulight this track is set to light up dancefloors over the summer.

“Home Run is about that special someone who gets you so excited, so hyped that you lose control!

When I perform it, I feel that same energy on stage – it makes you wanna dance!” Misha enthused,

“It is based on a ballad I wrote about my ex and I just changed it up to give it a fresh, fun vibe.”
MISHA B – HOME RUN
RELEASED 15th JULY 2012 – RELENTLESS
facebook.com/iammishab
www.twitter.com/iammishab