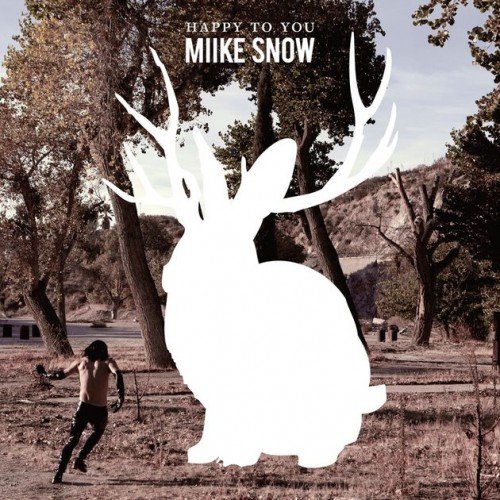 Miike Snow announced the first string of tour dates throughout the US and Canada in support of their sophomore release, ‘Happy To You’. Listen to the track ‘Black Tin Box’ Feat. Lykke Li: Miike Snow – Black Tin Box (Feat. Lykke Li)
The run will include performances at SXSW, Ultra Music Festival and Coachella, will offer Miike Snow fans the first glimpse of the dynamic new live stage show that has made Miike Snow infamous.

The upcoming tour will highlight the group’s evolving sound while delivering the same energy that fans repeatedly expect to experience from a Miike Snow show.

Happy To You will be available in stores and digitally on March 19th via Columbia Records. miikesnow.com