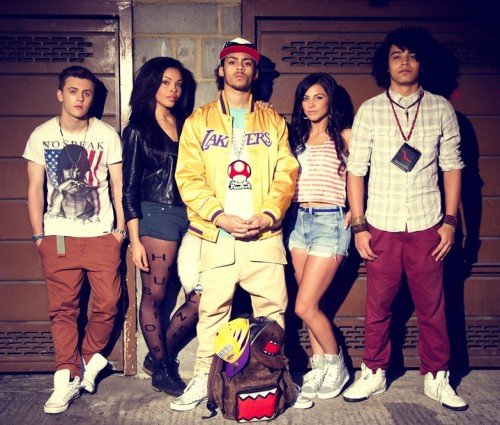 London based group Luminites were formed after Ben ‘R-tizt’ Francis was discovered by the bands management busking on the streets of Covent Garden.He was making money to live/eat by performing on the streets.

He asked his soon to be managers how they could help him channel his talent into a career and get him off the streets.

The rest of the band were assembled with a clear view of creating a young urban pop act who could perform anywhere, 100% live. Starting with the street gigs.