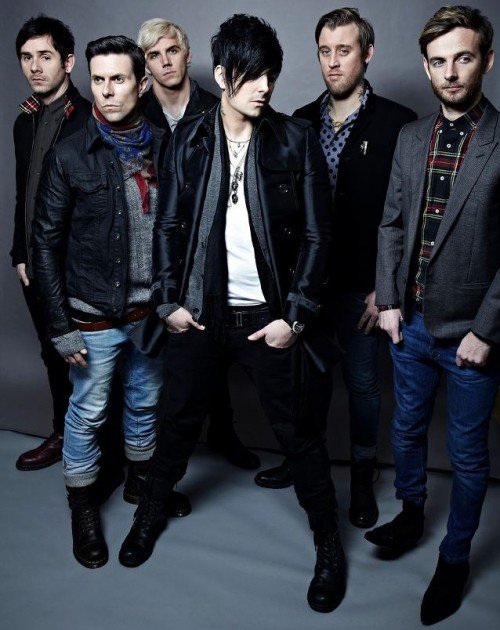 Before the writing and recording process for fifth album, ‘Weapons’, could begin, 2010 needed to be closed out with a series of big experiences. As has become the norm, Lostprophets wowed the massive Reading and Leeds main stage crowd.

They then went on to steal the show at Belfast’s Belsonic Festival and about a month later, were asked to participate in the opening ceremony for the Ryder Cup at Cardiff’s Millennium Stadium.

Immediately following the Ryder Cup festivities, the band decamped to a private home in Norfolk for an initial round of writing. After Norfolk, Lostprophets moved back to the more familiar turf of Los Angeles to work on developing their existing ideas and creating even more monstrous ones.

Studio work began in February 2011 at LA’s NRG Studios with Ken Andrews (Black Rebel Motorcycle Club, A Perfect Circle). Now, as 2012 kicks off, the band is ready to share their work with the world.