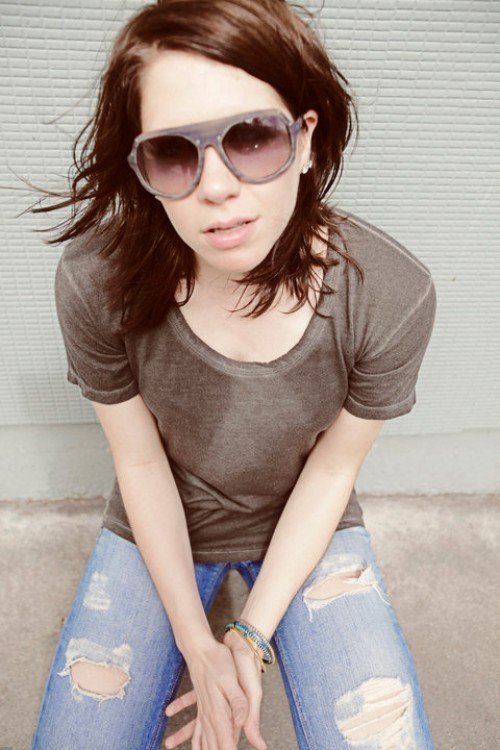 Influenced by a diverse array of artists including OutKast and Lykke Li, the EP is an innovative combination of hip-hop, electronica and indie rock aesthetics, all bolstered by Flaherty’s undeniable rapping ability.

Working mostly solo on her tracks from conception to completion, ‘Eyes Shut’ is a response to apathy. 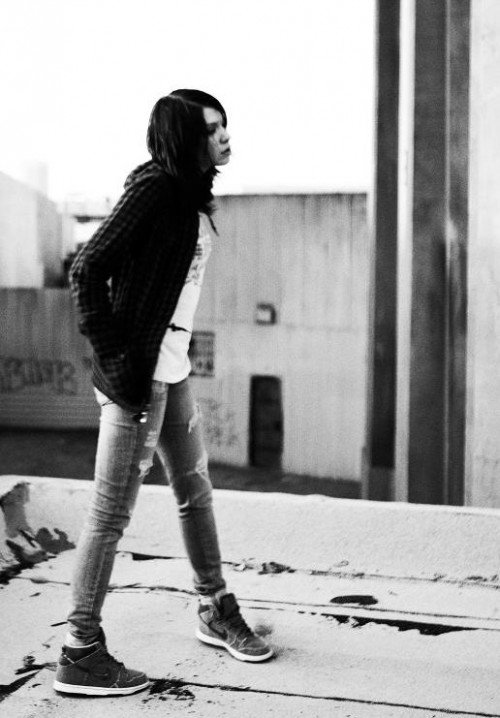 Leaving the choice to the consumer, her new EP ‘Eyes Shut’ can be paid for with well earned pennies or downloaded for free: eyesshut.kflay.com/