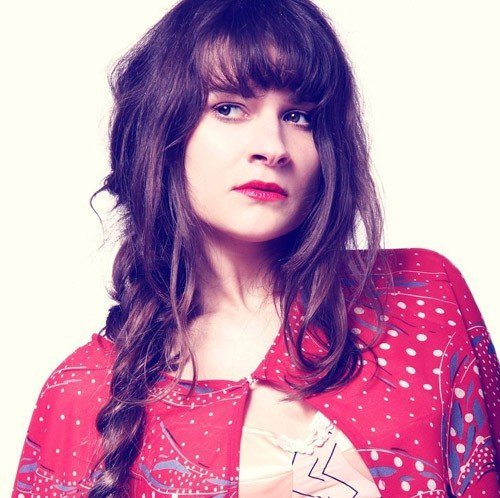 Check the new remix of I Am Harlequin’s forthcoming single ‘Onesome’ by renowned dubstep producer Killahurtz:

Listen to the original version of ‘Onesome’ here

Released on March 12th, ‘Onesome’ is the first track taken from I Am Harlequin’s forthcoming EP and is a beautiful, hook-laden and heartfelt call to going it alone.

She says: “Onesome is a love song to oneself. I was fed up with relationships when I first wrote it and believe that respecting and liking yourself has to come first. I know a lot of people who cannot be by themselves, and perhaps I subconsciously wrote it to give them a little encouragement. Being alone has its perks.”

Killahurtz says: “I am Harlequin is a brilliant new talent, her voice as quirky and unique as her sense of style. I’ve always been a fan of original bands like The Cure, The Smiths, etc, but not so much recent band-based acts. I Am Harlequin captures that calibre of originality in sound and fashion that I believe it takes to become a truly credible artist.

It was a pleasure to work with and remix her material, above all I look forward to hear what’s to come from her and remix her next big song, listen to her!”

2012 is looking set to be a huge year I Am Harlequin, she says :“I can’t wait to see what’s going to happen in 2012. The last year has already been so exciting. There’s a lot more going on in terms of releases and videos this year and besides all of this I am also planning my first little commercial line of clothing. Bring on 2012!”

‘Onesome’ is released on March 12th, ahead of I Am Harlequin’s debut EP due out this summer.
www.iamharlequin.com/
facebook.com/pages/I-am-Harlequin