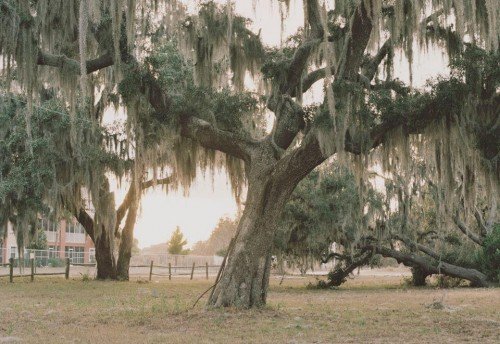 Change Up is the first collaboration between electronica producer Hiatus (real name Cyrus Shahrad) and Matt Falloon, singer of breaking UK soul band Smoke Feathers, but it’s a record more than fifteen years in the making.

With ‘Change Up’, for which Hiatus wrote music and lyrics, that’s a promise he comes one step closer to fulfilling, creating an uplifting ode to the ability of every person to change their life for the better at any given moment.

Matt Falloon contributes lyrics to the spiritual, reggae-inflected B-side Book Of Prayer, while Cyrus pens Flickering, a psychedelic paean to the power of the past.