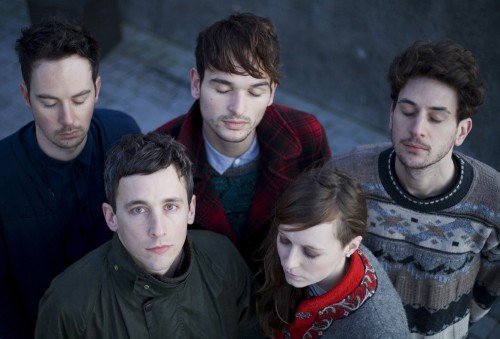 Good Dangers have sent over their rather ace video for new single DFYF that was released on Monday. The video features the band in a big wood on bikes, it’s kind of a bit ET meets Stand By Me.
In their own words: We wrote these songs in our living room, borrowed a friend’s computer and recorded them there.

We wrote too many parts, so had to ask Jen to join the band. she said maybe.

We all moved pretty much next door, the same part of London. Living on top of each other makes it easier most of the time.

More songs came, sometimes we disagreed, but that’s ok. People thought the songs were good, so we learnt to play them live.

Gavin made some videos, Howie made some art. John bought a drum kit. Max mostly sat in the kitchen with his guitar.

We still write and record in our houses.