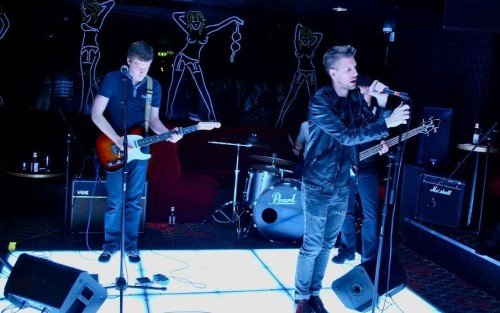 Check New Wave/Punk/Post Punk band called Cross Wires from Essex/East London:
Cross Wires played their debut gig in October 2010 at The Others in Stoke Newington. Since then they have Recorded 2 EPs “Forward/Repeat” and “Animal Heat” at the Gordon Raphael owned Urchin Studios in Limehouse, East London and played numerous venues around London including Camden Barfly, 93 Feet East, The Wheelbarrow, Proud, Heroes Bar, The Underbelly, The Enterprise, The Bowery and The Hope and Anchor.
facebook.com/CrossWires