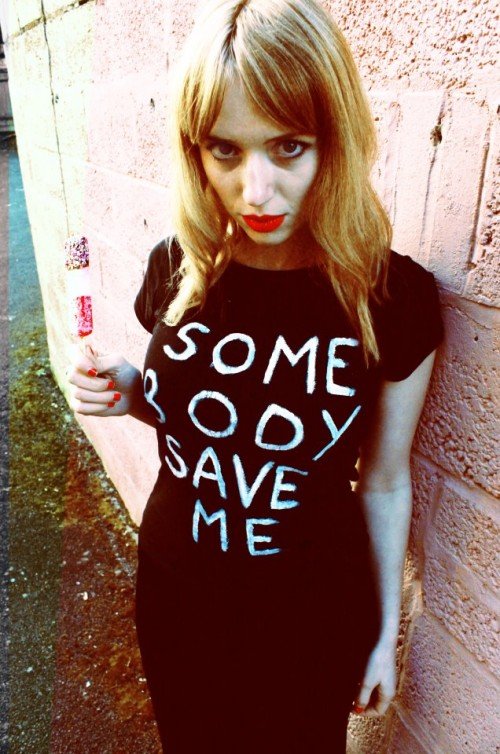 FOE has enlisted Maria Minerva and Com Truise to rework ‘A Handsome Strange’:
Art school dropout, pensive introvert, grunge obsessive, fan of dressing up in brightly coloured wigs: FOE is all of these things and more.

‘A Handsome Stranger Called Death’, addresses the morbid fear of death that’s haunted FOE since she was a child.
facebook.com/FOE