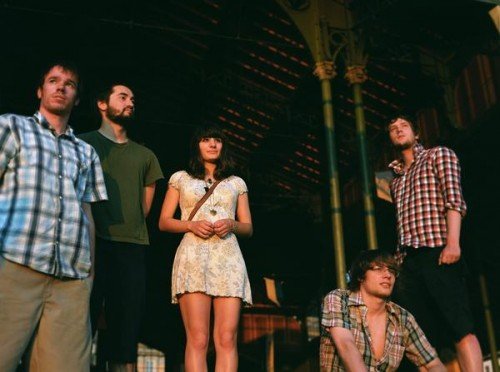 2012 is set to be a big year for Leeds-based quintet Ellen and the Escapades, with their February/March tour and debut album, set for UK release in April.Ellen – Ryan Adams “Two” Cover from Vividphoto on Vimeo. When The Tide Creeps In by Ellen and the Escapades
Ellen’s dusky, enchanting vocals and strikingly well-crafted songs have already captured the attention of many and their latest single ‘When The Tide Creeps In’ hit the top spot in both the Amazon Folk and Amazon Rock Charts during its release week. The song is taken from the band’s debut album, which is set for release in spring 2012.
facebook.com/ellenandtheescapades