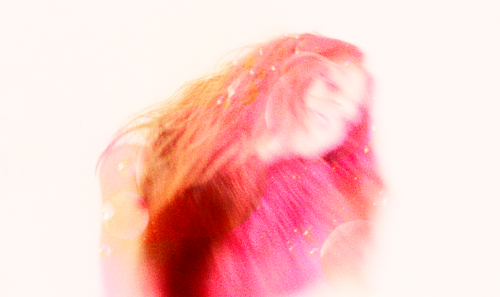 Brooklyn-based artist Doe Paoro (aka SoniaKreitzer) describes her music as “Ghost Soul,” characterized by a dolorous, ethereal sound that evokes the resurrection of “a choir of ghosts who haven’t completely detached from the human experience.”

Echoes of attachment and detachment permeate her debut album, ‘Slow to Love’.

The tracks’ haunting vocals were strongly influenced by her in-depth study of Lhamo—a powerful, unusual and vocally acrobatic Tibetan-style opera—that she encountered while traveling alone through the Himalayas this past year, which forced her to reflect on the deep and expansive space between silence and sound. 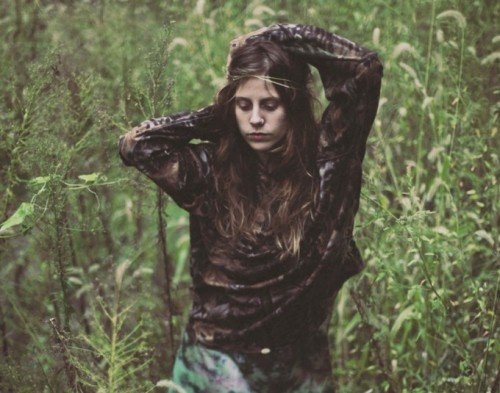 Paoro’s haunting vocals and spacious arrangements are singular, realized in a state of sorrow without bitterness, passion without pretence.