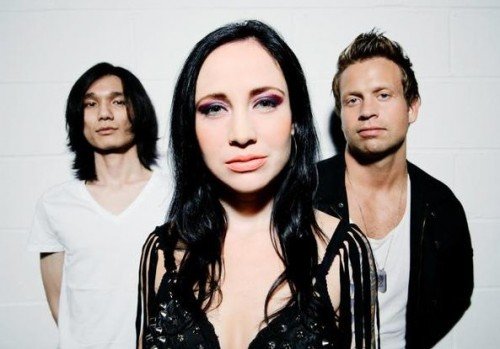 Straight from the streets of Brooklyn New York City, Die Pretty formed in 2008 when brother and sister combo Sal and Sarah came together and formed the band.
After a crazy and busy 2011 Die Pretty have no means to slow down. Their 2nd full length studio album ‘BEYOND FATE’ is released on 26th February 2012 . The band stayed close to home and finished their album in Brooklyn, with Producer Oliver Straus.

Die Pretty is currently unsigned and self managed.