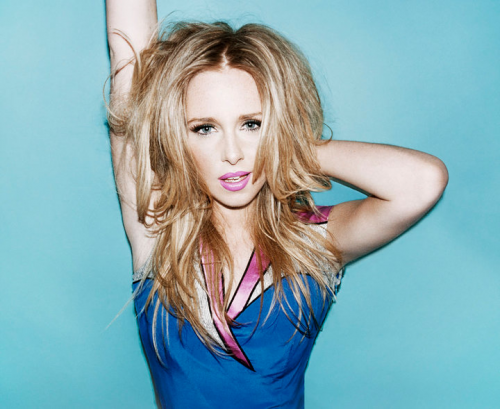 Diana Vickers gives fans another taster of what to expect from her forthcoming album with a demo of new song, ‘Boy In Paris.’ The song was co-written between Diana and David Gamson from Scritti Politti. Boy I Met In Paris by Diana Vickers
Diana will be performing ‘Boy In Paris’ as well other new songs from her upcoming second album at the forthcoming shows in Manchester and London.

‘I am so excited for these shows – playing live is what it’s always been about for me. This new album means so much more to me than anything I’ve done before, so I just cant wait for my fans to hear the music live. I’ve got a few tricks up my sleeve for the show. I’m counting down the days to these shows!’

Tickets are priced £15 [London] £12.50 [Manchester] and can be bought from gigsandtours.com