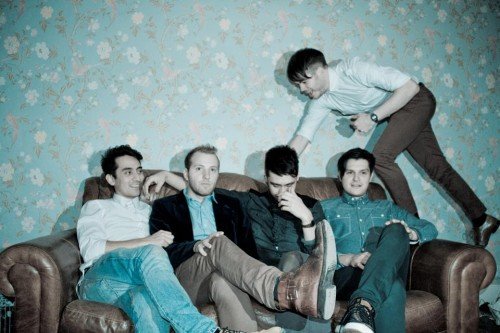 The band will be featured on a Bleep compilation (in conjunction with Warp records) set for release mid March.

Followed by the bands first release, which will be ‘The Lesser’, keeping the DIY-ethos by funding the it themselves, released digitally on March 26th 2012
decibels.tv