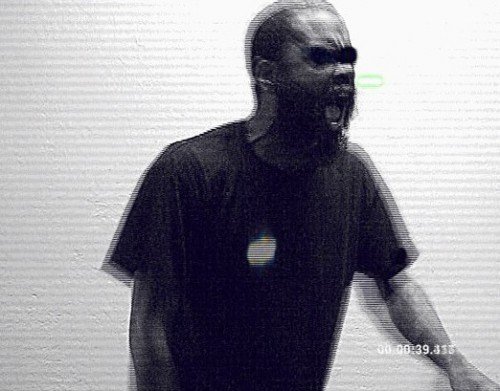 As a follow up to their critically acclaimed debut Ex Military, Death Grips will release two albums this year on Epic Records. The Money Store will be released on 23rd April and includes the new songs “Blackjack” and “Get Got”. The second album, No Love is set for release in the autumn.
Hailing from Sacramento, California, Death Grips was formed in late 2010 and consists of vocalist Stefan Burnett and production team Zach Hill & Andy Morin.
This year, Death Grips will bring their sonic intensity to Coachella, Primavera Sound, All Tomorrow’s Parties & Field Day Music Festival London, with tour dates throughout 2012 to be announced.

The live setup consists of Burnett on vocals, Morin on keyboards and Hill on drums. thirdworlds.net