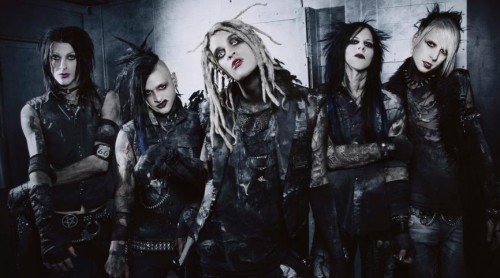 The video was directed by renowned photographer and filmmaker Chad Michael Ward, who’s prior work has included Marilyn Manson, Fear Factory, and Combichrist.

Frontman and the namesake for Davey Suicide, states “I feel like visually, this video is what the soundtrack of this generation should feel like.” 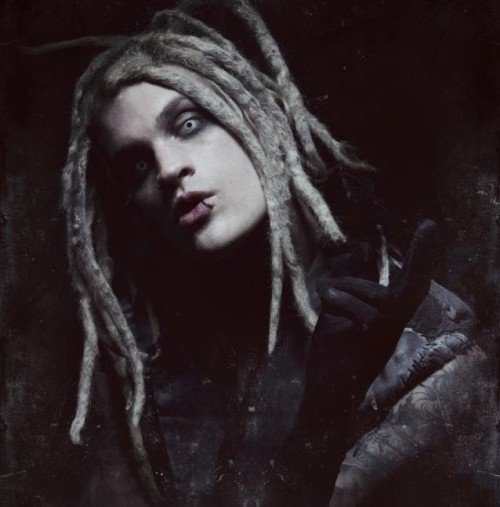 The video for ‘Generation Fuck Star’ combines alternative individuality and how we all must band together as one; no matter if you are drug addicts, street punks or getting f*cked with.

The video presents the sense of social isolation felt by many teens; rather than wallowing in self-pity. It empowers people. “I’m breaking free from all of the baggage that has plagued me for years and have become comfortable in my own skin.”

On the video Davey said, “Generation F*ck Star is about breaking the mold, doing what you want, how you want, and not because you are told to be a certain way.