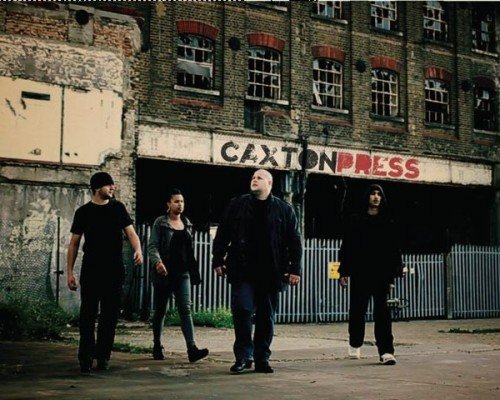 Rappers Manage, Kingpin, eMCee Killa, Singer/Rapper Amy True, producer Profound and live show DJ Snuff, have merged their talents to create Caxton Press.Wax’N’Lyrical describe Caxton Press as: “Polemical London based outfit with an array of intellectual MCs who give a sh*t about what they’re saying, including a female that offers what we almost forgot women in Hip-Hop are capable of delivering. Beats produced with the London-esque bouncing sound that’s getting people excited about the genre again, DO NOT sleep on this majestic, energetic and game changing group.” 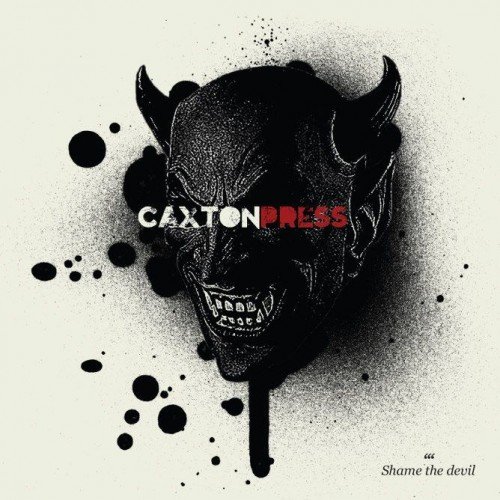 After a year in the engine room writing, tightening and perfecting their debut album ‘Shame The Devil‘, Caxton Press have chosen to ignore the status quo and current themes in rap music to bring it back to the pavement in its purest form.
DEBUT LP ‘SHAME THE DEVIL’ OUT NOW
Available for CD mail order & MP3 download from caxtonpresshiphop.com