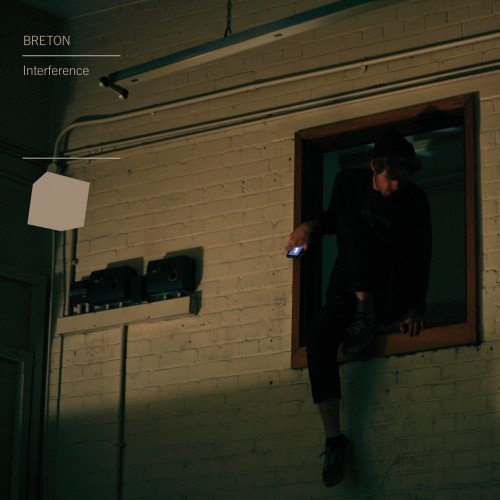 Sonic and visual experimentalists Breton will release their second single, ‘Interference’ on 19th March 2012 on FatCat Records.
It’s taken from the band’s hugely anticipated debut album ‘Other People’s Problems’ – due for release on 26th March 2012 – and lyrically touches on compulsive, destructive relationships, their internal compromises and justifications.

It’s a bold, epic production oozing in attitude thanks to the brass and strings courtesy of German composer and Breton hero Hauschka.

He conducted and recorded an orchestra in Berlin, some parts of which were then re-sampled by Breton and worked into the song alongside the classical arrangement.

The sounds heard at the end of the track are the string section putting down their bows when the recording session finished.