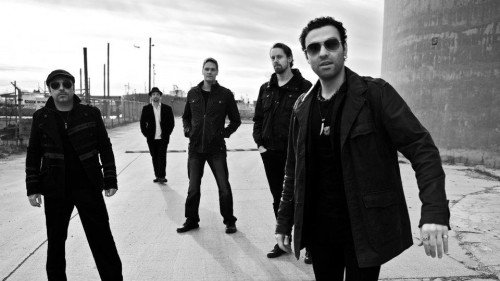 Check Canadian band Blurred Vision’s track ‘Dear John’. The new single is in dedication to the Beatles legend John Lennon and not only are this band coming out with this tribute they are also working alongside the charity WhyHunger.
Receiving the full backing and support from rock great and Pink Floyd founder Roger Waters, Blurred Vision are a rock band set for the global stage.

They have linked up with WhyHunger, a leader in building the global movement to end hunger and poverty, and their partners at Hard Rock International in the ‘Imagine There’s No Hunger’ campaign to help hungry children in the U.S., India, Thailand, Kenya, and the Dominican Republic.

All the proceeds from the download sales of ‘Dear John’ will be donated to the ‘Imagine There’s No Hunger’ campaign and WhyHunger.

Their album ‘Organized Insanity’ is due for release later this year.