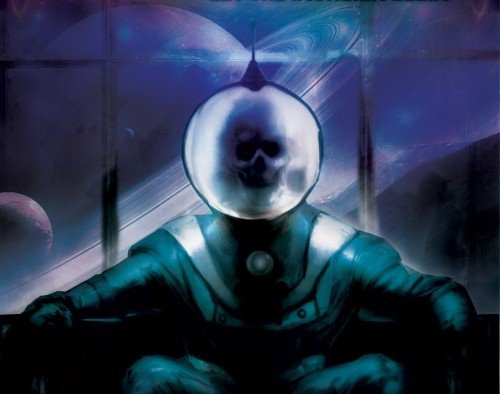 Bleed Electric’s ‘Let The Invasion Begin’ takes you on a musical journey like no other, bending all musical genre boundaries. Bleed Electric is the brainchild of Welsh based Music Producer and Media Specialist Chris Maguire aka Mug5.
Artwork, design and visuals are a highly important aspect of Bleed Electric as a whole package, and Chris ‘MUG5’ Maguire utilizes his numerous multimedia skills, creating the artwork designs himself, adding that extra personal touch to the essence of the record.

Whilst Bleed Electric experiment with different musical ideologies, the artwork coincides with their artistic approach to music and “Let The Invasion Begins” message. Here’s what Chris has to say:

‘Let the Invasion Begin’ is our first EP where I feel we are truly making a statement to overthrow the music industry and really make an impact. We have always referred to our music as “future fresh” and “Let The Invasion Begin” is the truest testament to that term that we have released to date.”

“The skeleton on the cover is the King of a skeletal army, sitting in his throne on whatever planet in the Cosmos they reside, in front of his army as they get ready to go to war against human kind on earth”
Bleed Electric’s “Let The Invasion Begin EP”is released February 29th 2012
twitter.com/bleedelectric
bleedelectric.com