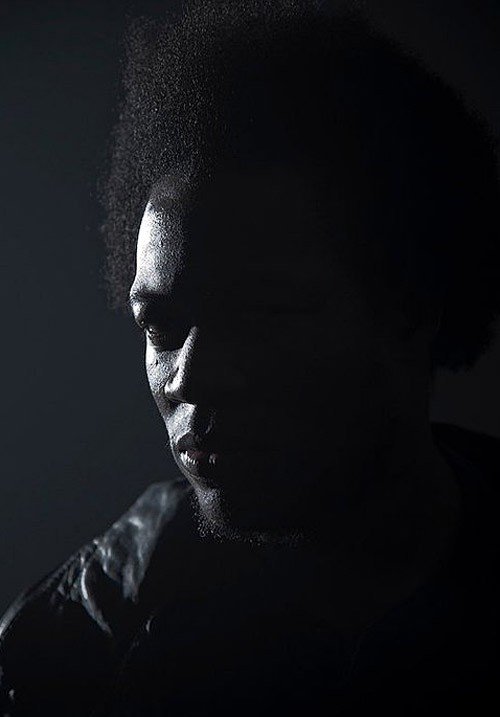 Available to download on March 5, here is the first listen to Benga’s ‘I Will Never Change’ taken from his debut major label solo album ‘Chapter 2’, (Columbia Records, August).
Benga is one of the UKs most seminal and forward thinking producers, he’s been making music since he was a whipper-snapper, originally creating tracks on his playstation with fellow beat head Skream after school.

His work with Katy B (most notably Katy On A Mission), Skream and as one third of Magnetic Man, have already seen him build up a mighty impressive back catalogue.

As one of the most in demand DJs around right now (individually and alongside Skream), March will see Benga embark on his first full DJ tour of Europe, with Youngman covering MC duties for most of them.

This tour, alongside ‘I Will Never Change’, will be followed by the first single proper in May, as well as a brand new, super exciting live show leading into the album in August.

By the sounds of this teaser – Benga is set to stamp his mark all over 2012 – as a DJ, as a producer and now as an artist in his own right. facebook.com/iambenga