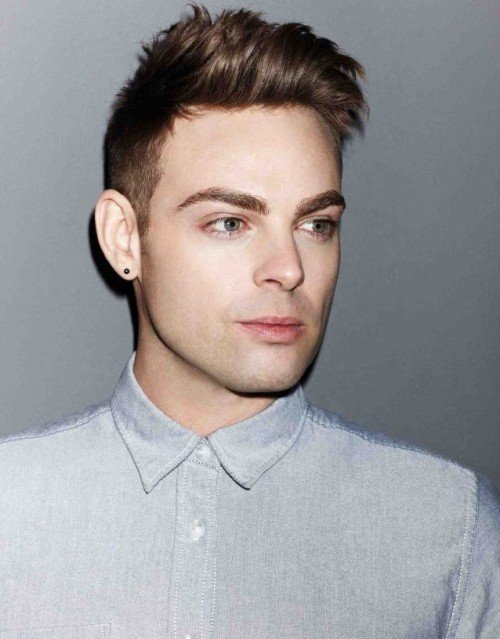 The single, which is written by Ben Montague, Jez Ashurst and Kim Richie showcases Ben’s sweet, soulful vocals. This year Ben, with a label behind him, is ready to launch his debut album ‘Tales Of Flying and Falling.’

“This was always my dream – to make an album with one producer, in one studio,” says Ben.

“To take my time and make sure every song sounded as good as it could. Working with Dave was amazing. He’s a rock guy; I write pop songs. We bonded over old-school desks and old-school mics and a love of authentic, epic music.”
facebook.com/LikeBenMontague
twitter @ben_montague