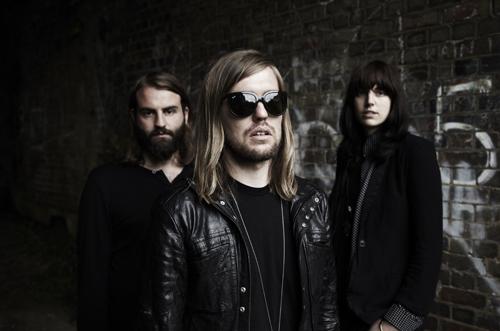 The single ‘The Devil Takes Care of His Own’, taken from the album ‘Sweet Sour’ (out now), will be released on 23rd July through Electric Blues Recordings.
The band play this summer’s Isle of Wight, T in the Park and Reading / Leeds Festivals plus three U.K. headline dates, and London’s Brixton Academy in December, with more to be announced for November & December.
bandofskulls.com/tour
twitter.com/bandofskulls
facebook.com/bandofskulls