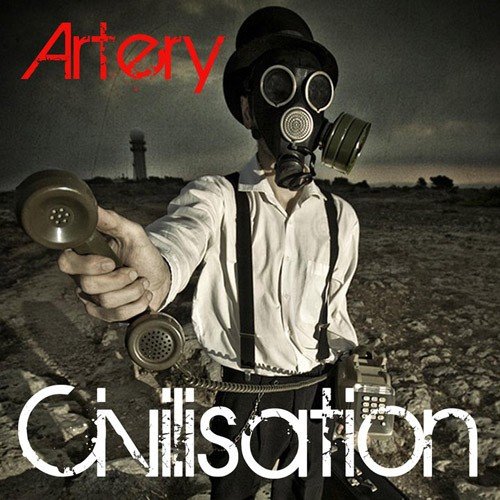 “Without their inspiration a lot of what took place in the intervening years probably wouldn’t have happened. Sometimes you see something & it opens a door somewhere in your head. I hope this does the same for you.” Jarvis Cocker
On 10th October 2011 Artery will be releasing CIVILISATION, their first album since the cult 1984 record ‘The Second Coming’; now back and more powerful than ever, the bands original abrasive post punk sound seems more relevant than ever.
Originally formed in the industrial wastelands of Sheffield in 1978. The band released three studio albums and several singles / EPs, and were championed by the late John Peel, they recording two live sessions for the show his seminal show. The band eventually broke up in 1985, posthumously releasing a live album of their final gig in Amsterdam.
In 2007 Jarvis Cocker invited the band to reform for the prestigious ‘Meltdown’ festival at London’s Royal Festival Hall. Having rediscovered their appetite for music, the band settled down in 2010 to write and record their first album in over 20 years.