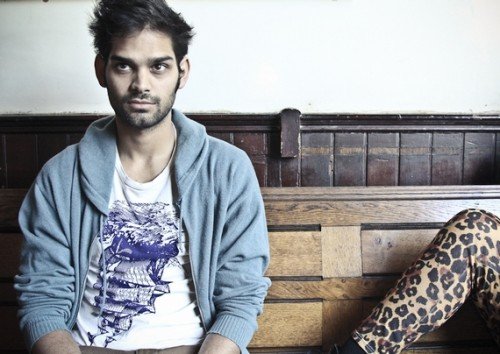 “Woman” is the debut single and first track to be released by young Londoner Allman Brown.Download the free track ‘Bury My Heart’ here:
It’s an intimate number showcasing his soulful side and marks the first fruit of his collaborations with Kensaltown Studios producers Paul Herman (Emelie Sande, Dido) and James Bryan (Nelly Furtado).

Having made a worthy impact on the London gig circuit, Allman found himself invited to play his dulcet tones in the acoustic bars of Paris and New York.

Of course, he duly obliged and his exploits across the waters attracted the attention of influential music industry folks, including jazz prodigy John Batiste who joined him on stage during a gig at Soho House in New York.

He clearly made an impression across the Atlantic, playing to full houses in NYC, but it was the hit-making producers at KensalTown studios who took him under their wing, proving he has come a long way since sneaking into gigs whilst working as a bartender at the Royal Albert Hall.

“Allman Brown is one of those artists who it’s so natural and easy to work with. We were tipped off about him by a live promoter friend and after one studio session we instantly recognised Allman’s intrinsic talent and couldn’t wait to get started” – Paul Herman