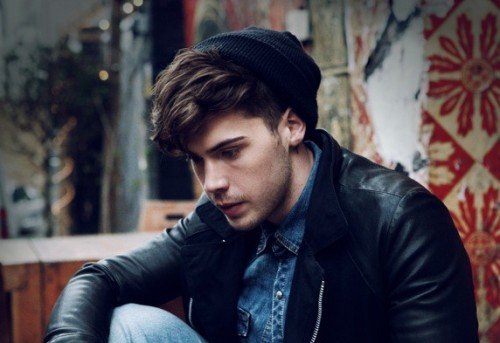 WOW! Listen up to Aiden Grimshaw’s brand new single ‘Is This Love’ released on RCA on June 3rd.

Written by Aiden, ‘Is This Love’ is taken from his debut album ‘Misty Eye’ which will be released on August 13th.

The album contains all original material, co-written by Aiden and was produced by Jarrad Rogers (Lana del Rey, Tinchy Stryder).

Aiden appeared as a finalist in The X Factor in 2010.

Aiden said of the show: “I didn’t really know what I wanted from it. I love music, and I knew I could sing, but I didn’t think I was X Factor material.”

“I’d been given this opportunity and I didn’t want to waste it. But I had no idea what sort of music was really me. Everyone else had their own ideas, but all I knew was what I didn’t want.”

‘Is This Love’ is a soaring pop anthem exploding with grinding drum & bass beats…
facebook.com/aidengrimshawmusic
twitter.com/Mr_Grimshaw