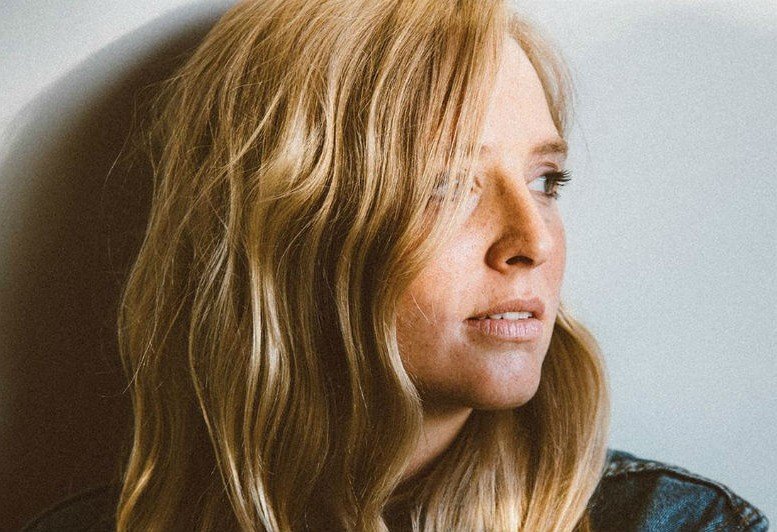 Rock Island, IL, enchanting songstress Lissie, shares a sweet lyric video for new single ‘Don’t You Give Up On Me’, taken from her new album ‘My Wild West’, set for release February 12, 2016. The album was recorded with producer Curt Schneider in his Studio City home and with Bill Reynolds (Band of Horses) in Nashville

‘My Wild West’ is a celebration of new adventures to come as Lissie moves back to the Midwest and waves goodbye to her life in California…Lissie sings: “I left you on the coast for something only I can see…Don’t you give up on me, As I dive into the dark, And slip into the endless sea”.

Speaking about her most personal album to date and her the next life journey, she laughs…“I’m in a really good place. In fact, I’m already planning a follow-up album, My Mild Midwest.” 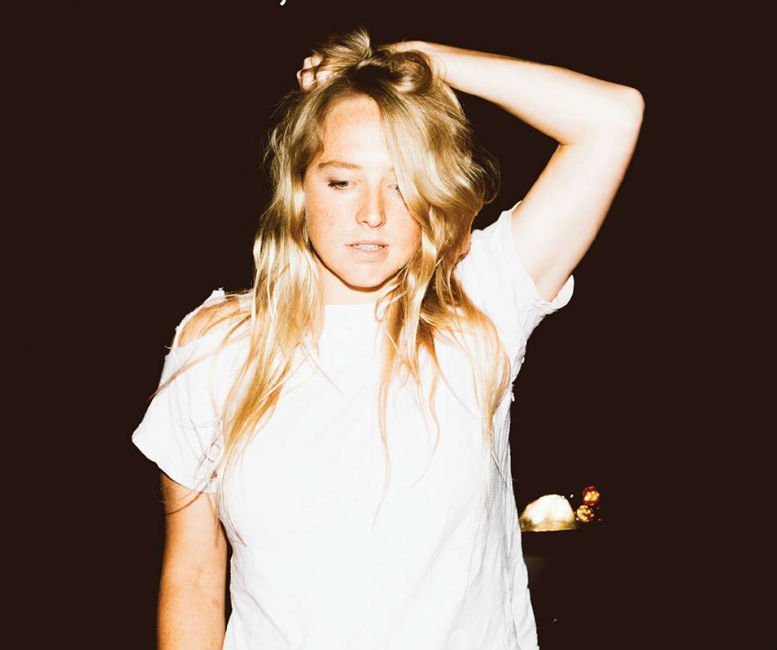