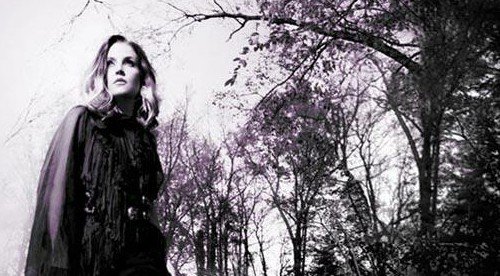 Presley says: “I love the songs, but I think I was hiding behind a lot of sonic layers because it was scary to go out there,”

“It’s easier to bury yourself in the noise so you don’t stand out. This album is a lot more stripped-down and naked, both musically and lyrically.”