Lisa Maffia is well famed for her time in SO Solid Crew, now a solo singer; Lisa is passionate about stopping gang rape in south London. This affected her former member of So Solid Crew Asher D after his partner’s sister was raped.

Lisa backs TeenBoundariesUK education programmes and understands the need for prevention and tackling the stepping-stones of behaviour before it gets to the worst scenarios. 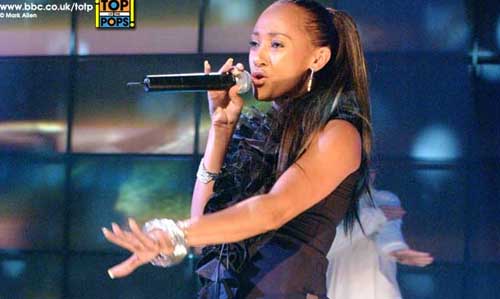 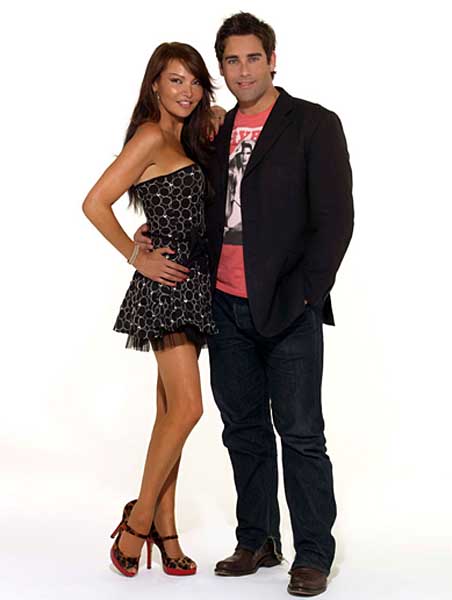 Lizzy Cundy is Television presenter and wife of Jason Cundy- Ex-Chelsea footballer.
Due to the rise in teenage girls wanting to be â€˜Wagsâ€™ Lizzy Cundy approached TeenBoundariesUK worried about the increasing newspaper articles of young girls going back to footballers hotels and incidents happening. Lizzie wants girls to understand that young girls need to be safe and have self-respect.

She also believes footballers should be more responsible with their attitude towards wannabe Wags and not take advantage of their naivety she is worried by violence against women being seen as acceptable.

I love being a ‘WAG’ and am the first to defend us when anyone criticizes footballers wives and girlfriends. We are beautiful, intelligent, ambitious women who are lucky enough to be married to footballers.

These men fell in love with us exactly for these qualities so it makes me very sad when I hear about naive girls who sleep with footballers in the hope of becoming a WAG.

Footballers are far from stupid – they don’t want to be with a girl who has been with their friends … and who just wants to be with them for the lifestyle! Girls hoping to marry a footballer need to have some self-respect and realise that sportsmen look for strong, independent women they can be proud to be seen with.
www.teenboundaries.co.uk