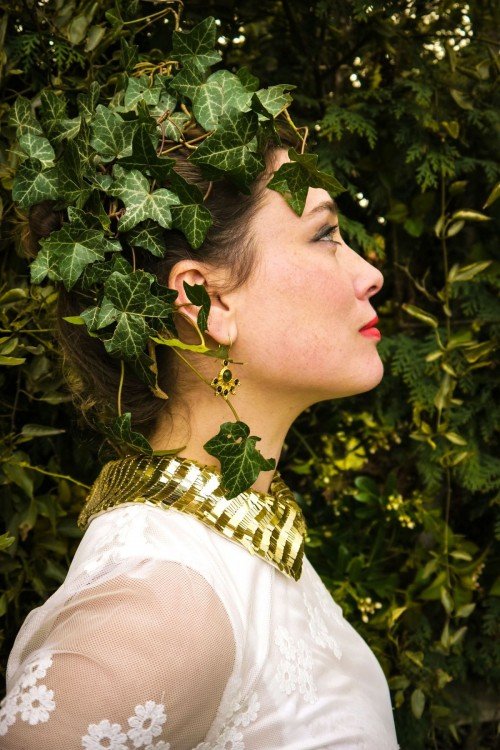 ‘Hidden Seam’ will affirm, without a shadow of a doubt, Lisa’s role as not only one of the most compelling voices of her generation in British folk music but one of the most innovative, touching in clever manner, the great folk revival of the 50’s and 60’s with her unique modern sound. 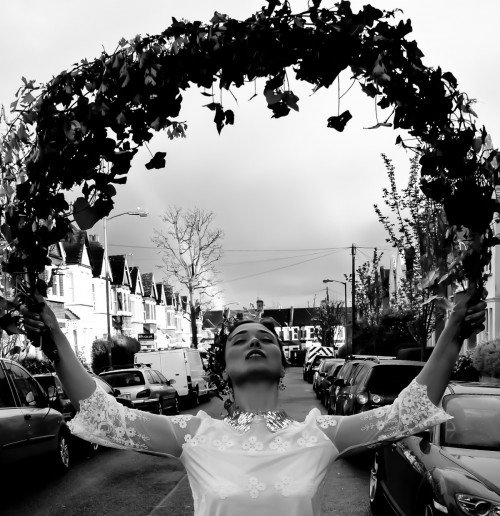