Lisa Hannigan has just been confirmed as special guest of Snow Patrol at Ward Park, Bangor on Saturday 5th June. She joins support acts Band of Horses and General Fiasco on this amazing bill. 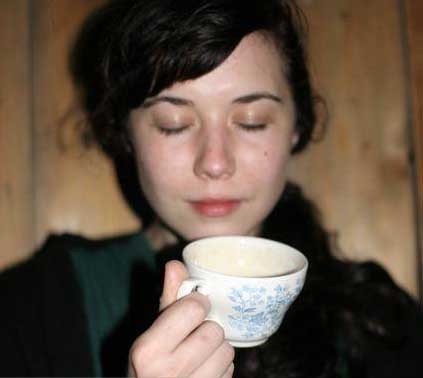 Snow Patrolâ€™s massive show at Ward Park in 2007 saw a sell-out crowd of 30,000 adoring fans welcome the band home in true Northern Irish fashion. This summerâ€™s concert promises to be even bigger and better and it will be Snow Patrolâ€™s only Irish concert of 2010.

Singer, songwriter and multi-instrumental Lisa Hannigan released her debut album Sea Sew in 2008. Fans of the Meath-born singer, who previously spent six years performing with Damien Rice on record and on the road, had long been waiting for her to release an album of her own, but Hannigan prudently chose not to immediately capitalize on the recognition that working with Rice had brought her or to follow a predictable path to establishing her own name. 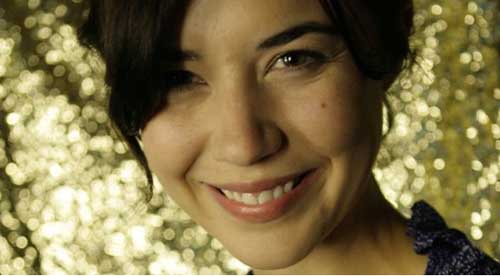 She took her time, and the eagerly anticipated results come across as both utterly natural and completely self-assured, an album of elegant chamber-pop arrangements and easygoing folk-rock melodies. Sea Sew is often sweet and whimsical, with just a savory dash of melancholy, but itâ€™s deceptively gentle.

Released in March of 2006, Band of Horsesâ€™ debut Everything All the Time made good on the promise hinted at in their early shows and demos. They released their follow-up album Cease To Begin in 2007. The band are putting the finishing touches to their new album and will hit the airwaves again this spring. General Fiasco released a brand new single â€˜Ever So Shyâ€™ on 8th March. Their debut album â€˜Buildingsâ€™ will be released on 22nd March.

Note: MCD would like to thank North Down Borough Council for their generous assistance in securing Ward Park for this event.