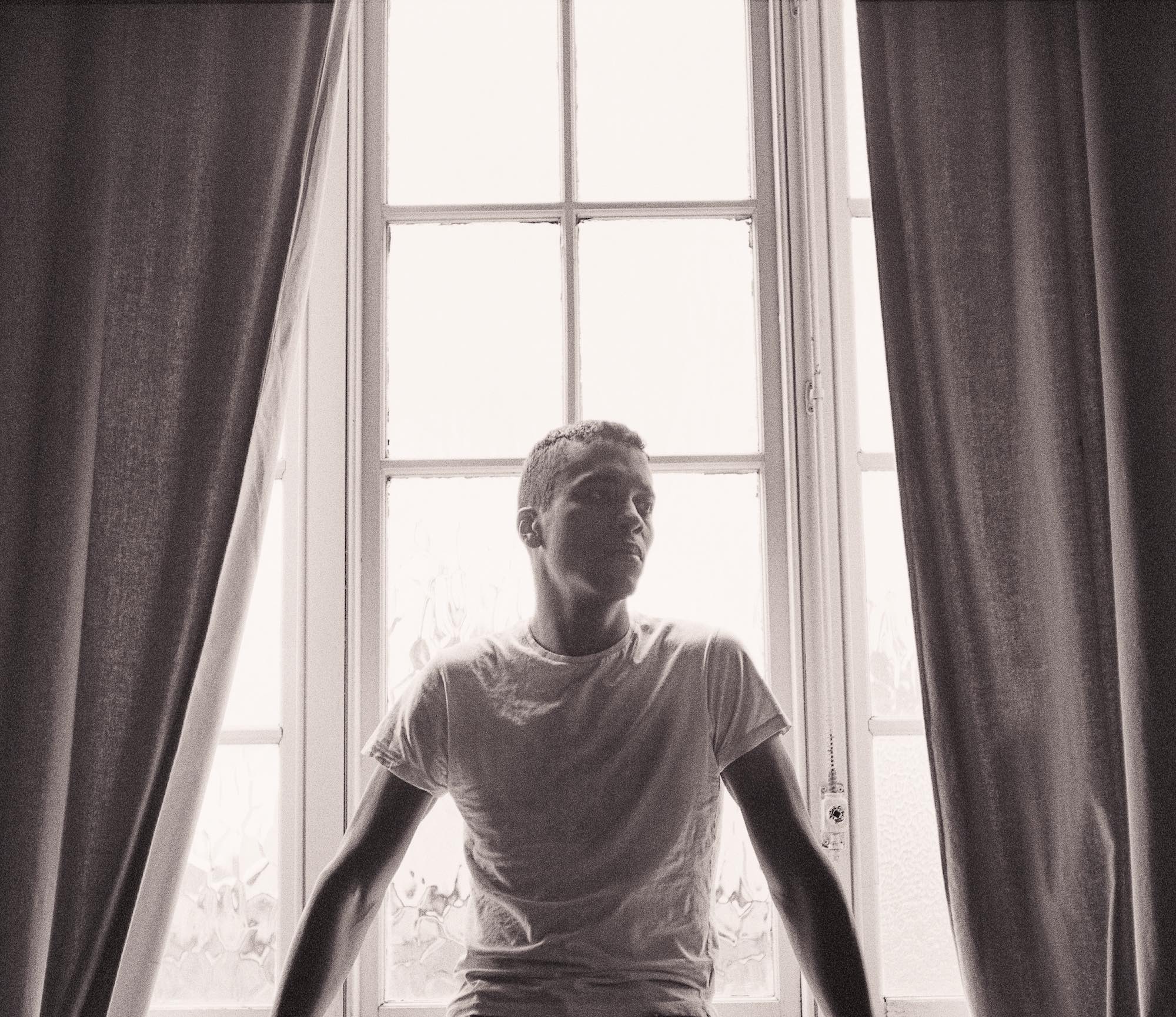 Tommy Down is a London based soul artist whose latest release titled Liquid Love proves to be a stunning offering, penned in part by Charlier Perry (Jorja Smith, Maverick Sabre and Lily Moore). What really comes to the fore here is Tommy’s exceptional vocal performance which is highlighted in the tracks stripped-back arrangement.

Expanding on the release, Tommy explains: “Liquid Love was primarily written about someone you’re seeing, who only really likes you when they’re under the influence. I wouldn’t like to pigeon hole it as just that though, as at its core it’s really about addiction and breaking free of it. Whether you’re addicted to a toxic person or a form of substance abuse; Liquid love could mean many different things, for many different people.”

The release is a true show-stopping offering which marks Tommy Down as one of the most exciting artists on what is an incredibly talented and diverse soul scene in the UK’s capital. We’re waiting for Tommy’s next move, so keep your eyes peeled.