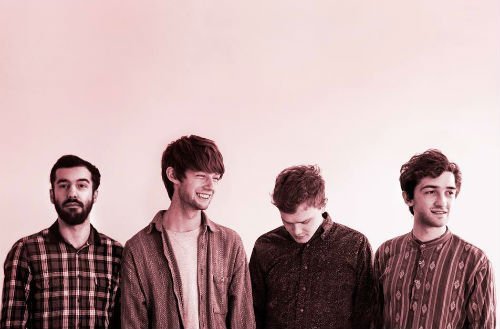 Brighton four-piece Lion Bark met at music college, but dropped out before the end of the first year.

All four live together in a flat overlooking the sea, working part-time as a postman and in cafes/call-centres, whilst they tuned up their ‘Beach Beats’: a British dream pop, escapist and often romantic, mixed with hazy post-punk guitars and the soon-to-be-distinctive voice of lead singer Guy Bangham.