Award winning LINKIN PARK have confirmed a Dublin date at the RDS Arena on Sunday 22 June 2008 (subject to license) with very special guests QUEENS OF THE STONE AGE. Fans can look forward to LINKIN PARK performing tracks from their award-winning albums Minutes to Midnight, Meteora and Hybrid Theory.

Linkin Park has sold 40 million records worldwide since their debut in 2000. The Diamond-Certified Hybrid Theory has alone sold more than 18 million copies. In addition, Linkin Park established Music For Relief with the Red Cross in January 2005 to help aid victims of world catastrophes and combat global warming. 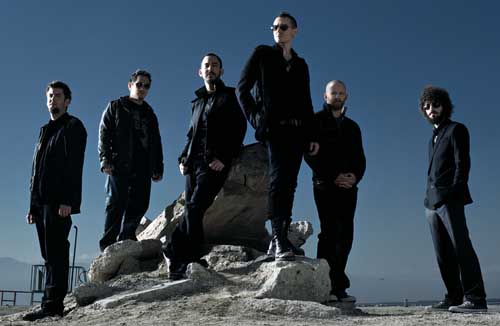 QUEENS OF THE STONE AGE who stole the show at the second leg of the Australian V Festival on Sunday (March 30) have been confirmed as very special guests. 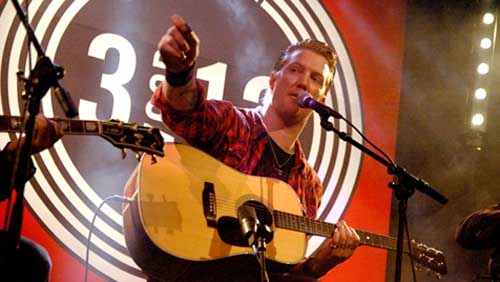