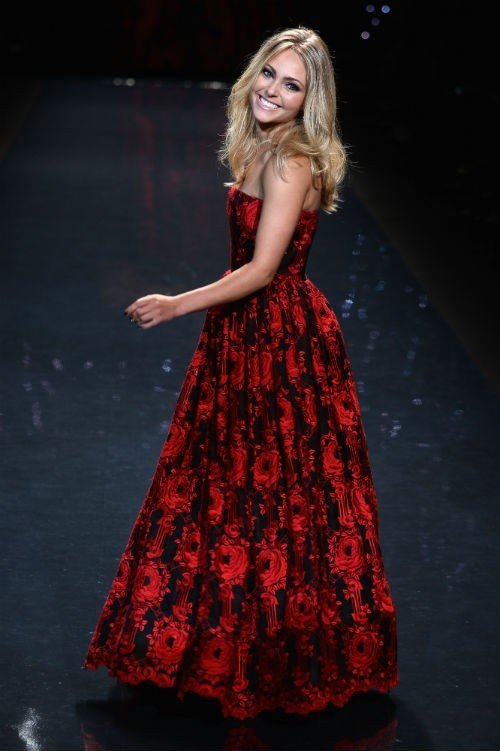 NYC’s Lincoln Center was buzzing with the start of Mercedes-Benz Fashion Week #MBFW (from February 6-13), with a line-up of over 100 designers showing their fall 2014 Collections. 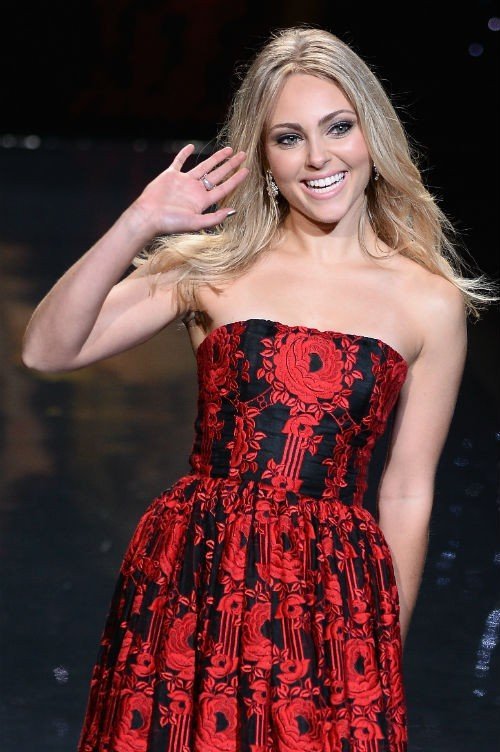 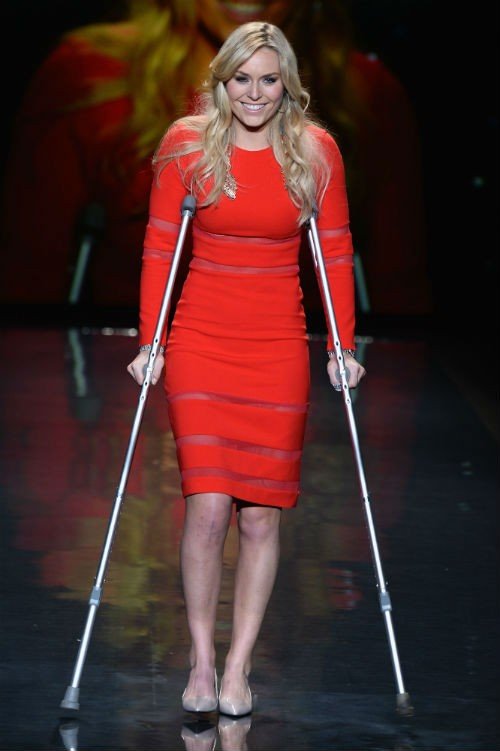 Lindsey Vonn on a momentary hiatus from competition due to an injury, walks the runway wearing Cynthia Rawley 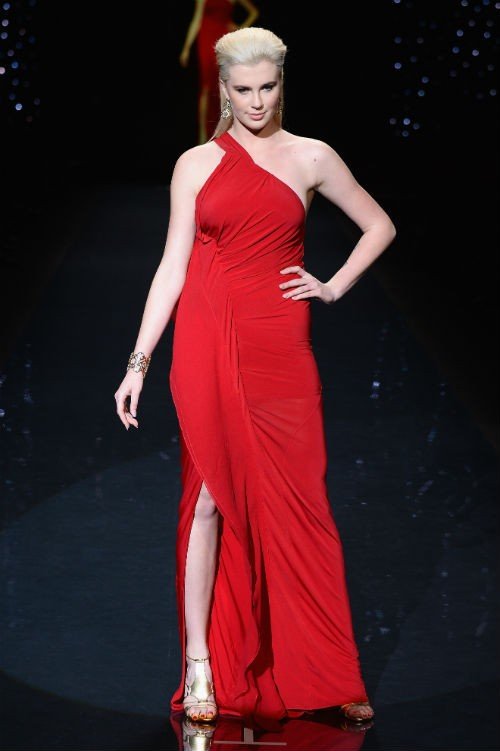 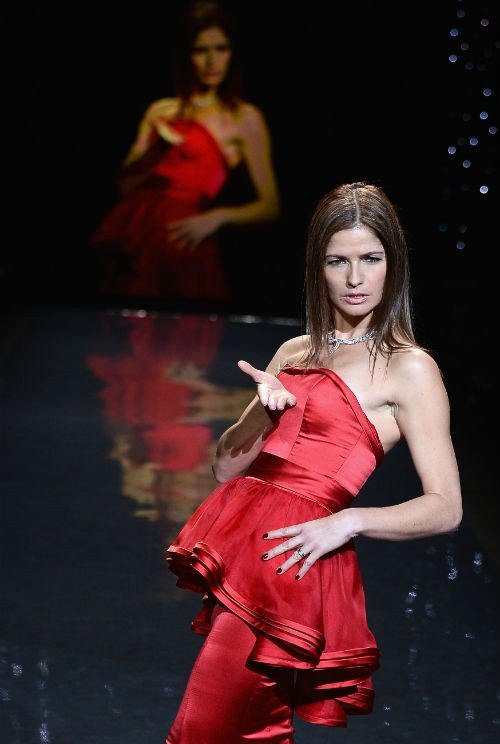 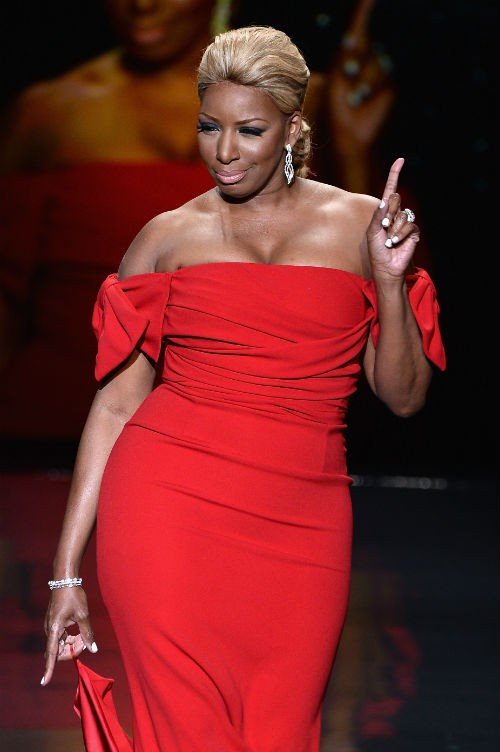 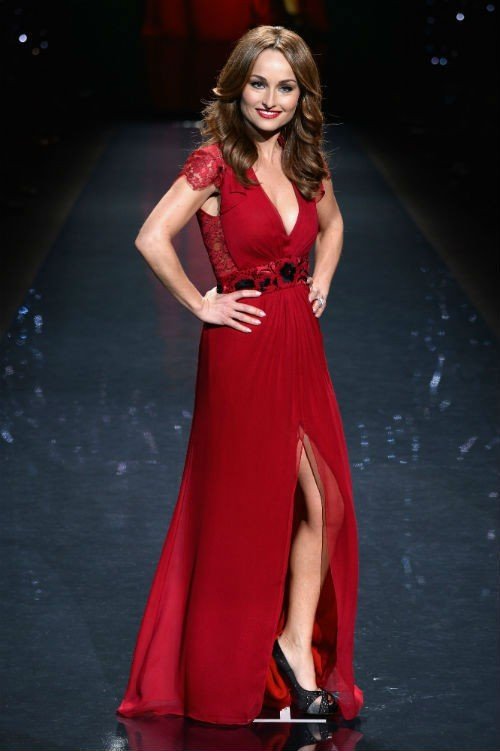 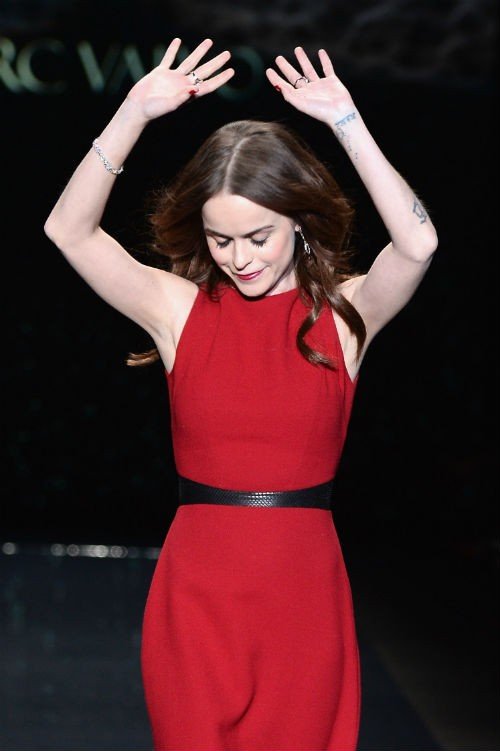